Tilman has worked in TV for more than 25 years, including 14 years at the BBC.  Although his main focus are stories that challenge traditional views of history, his films also cover contemporary stories and the future of the planet. One of Tilman's most important films, Earth Under Water, explores how humans can fight back against extreme sea level rise, predicted in the wake of global warming. 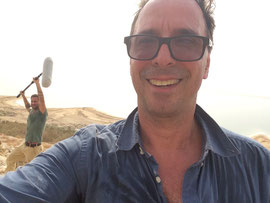 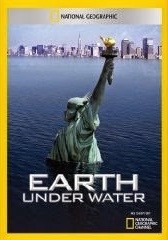 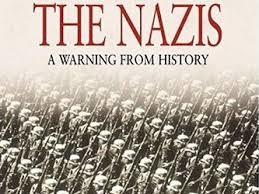 Tilman made his directorial debut in the multi-award winning documentary series The Nazis: A Warning from History, first broadcast in 1997. It is ranked 93rd in the list of the 100 Greatest British Television Programmes drawn up by the British Film Institute in 2000. Tilman went on to write and direct films for the BBC's flagship history strand, Timewatch. In 2003, his lavish and action packed 'super-doc' Colosseum attracted 7 million viewers to BBC 1. The film was BAFTA and RTS nominated and continues to be shown around the world, including Netflix. 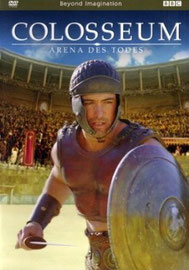 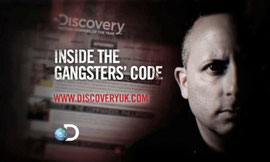 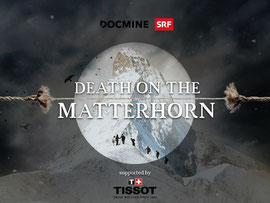 Tilman left the BBC in 2004 and has been working as an independent filmmaker ever since. Recent hightlights include the award winning Legend of the Crystal Skulls, the investigative doc Inside the Gangster Code - The Grypsers with Grierson Award finalist presenter Lou Ferrante, and the award nominated mini series Bible Hunters presented by Jeff Rose. In 2015, the world premiere of Death on the Matterhorn about the tragic first ascent of the Alp's most challenging mountain got a massive 38 percent viewing share in Switzerland. 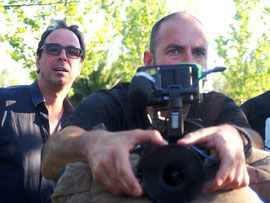 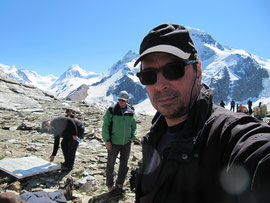 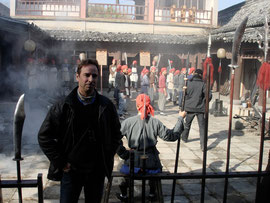 Tilman has been fascinated by historical stories ever since he grew up in West-Berlin, close to the Iron Curtain. He attended a German-American school and is bilingual in English and German.  He went on to study History in Berlin, moved to London and obtained a PhD in International History at the London School of Economics. Tilman then worked as a journalist for the BBC's World Service as well as Panorama and Newsnight before moving to the beeb's Documentaries and History Department. In 2004, he went independent and founded his own production Company, Picture Films. He lives and works in London and has made films for more than 20 channels from around the world.